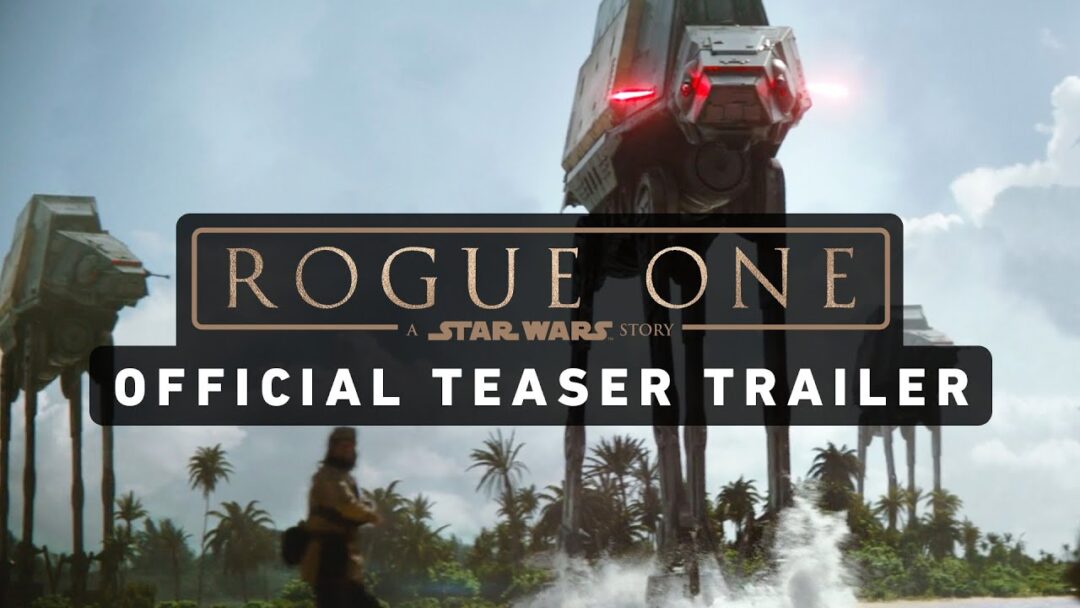 Welcome! Thank you for visiting Printabelle!


I hope you find lots of great ideas here for your parties and celebrations.

This Star Wars snack mix would be fun for a DIY Star Wars trail mix bar, party favors, party or Star Wars movie night snacks.
It includes several Star Wars elements, including Teddy Graham Ewoks, light side and dark side treats, Leia’s hair buns, nuts for the Sith, pretzel stick sabers and more.
I even have a free printable for the Star Wars mix that you can put on the party table, too!
Check out all of my fun ideas for Star Wars parties, including printable games, party items and more.

Download a free printable for the Star Wars snack mix:

Also, earlier today, the first full trailer for Rogue One, a stand-alone feature film story set within the Star Wars universe, was released. Apparently, there will be full-length Star Wars feature films, made by Disney, every year. Stand-alone films will alternate between the numbered Episodes telling the story of the Skywalkers.
Rogue One shows how the Death Star plans were originally stolen, before being given to Princess Leia in the original Star Wars film. Many Bothans died to bring us this film. Rogue One will be in theaters this December 2016. You can watch the new trailer now: